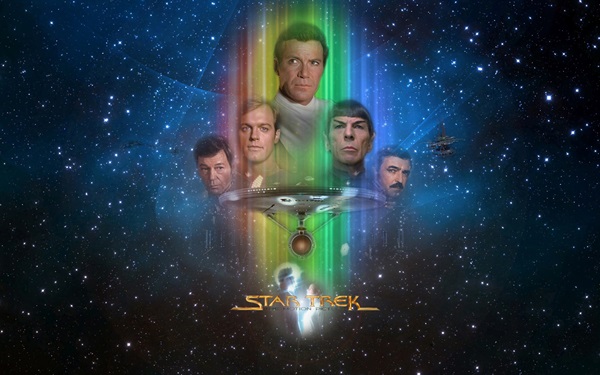 The posts on Star Trek:  The Motion Picture have gone beyond the number I’d originally expected.  At this point, I’d thought I had no more than a couple posts left.   As I’ve continued, however, and as more themes and ideas have come to mind, it seems as if I’ll need at least four posts, and perhaps more than that, to finish what I have to say about it.  Thus, while leaving the essays on STTMP at the general Star Trek index, and putting the future ones there, as well, I’ve decided to give it an index of its own right here.  Enjoy!