A Song from Lord of the Rings

A Prayer for Divine Mercy Sunday

You expired, Jesus, but the source of life gushed forth for souls, and the ocean of mercy opened up for the whole world. O Fount of Life, unfathomable Divine Mercy, envelop the whole world and empty Yourself out upon us.

Today is Divine Mercy Sunday, the first Sunday after Easter. 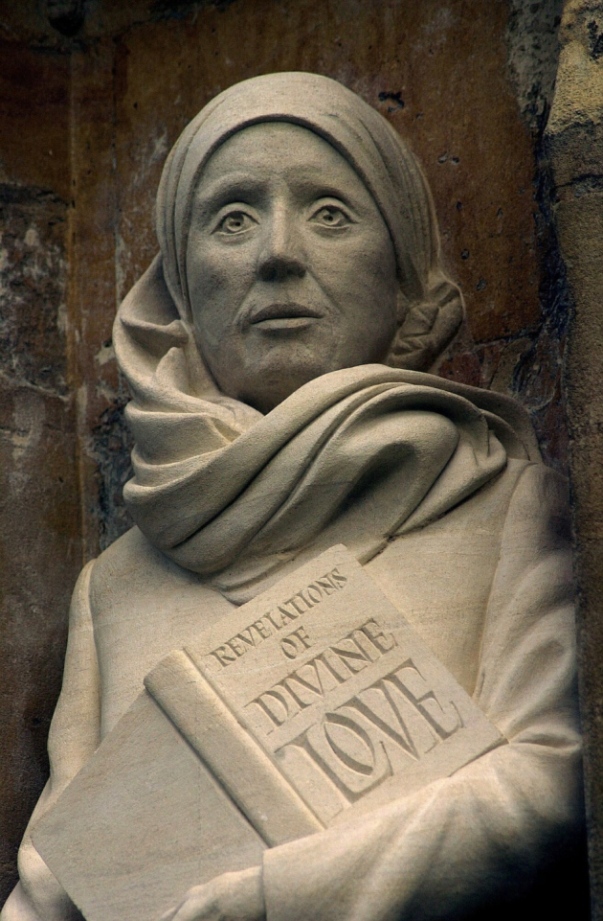 Mercy is a sweet gracious working in love, mingled with plenteous pity: for mercy worketh in keeping us, and mercy worketh turning to us all things to good. Mercy, by love, suffereth us to fail in measure and in as much as we fail, in so much we fall; and in as much as we fall, in so much we die: for it needs must be that we die in so much as we fail of the sight and feeling of God that is our life. Our failing is dreadful, our falling is shameful, and our dying is sorrowful: but in all this the sweet eye of pity and love is lifted never off us, nor the working of mercy ceaseth. For I beheld the property of mercy, and I beheld the property of grace: which have two manners of working in one love.

Posted in Catholicism, Christianity, quote of the week, quotes, religion

Kelly Clarkson for the Weekend

I’ve been thinking about looking at how the Gnostic mythos is expressed in many contemporary movies.  Upon reflection, I realized that despite having written an entire series on Gnosticism, I have never written a post specifically outlining the Gnostic mythos.  Some have touched on parts of it; but I’ve never discussed it as a whole.  Therefore, I decided to remedy this oversight–hence, the current post.

Of course an expression such as “Gnostic mythos” assumes that there is such a thing as a standardized, “official” Gnostic mythos in the first place.  In fact, it has been argued that the term “Gnosticism” itself is problematic at best, and useless at worst.  I wouldn’t go as far as that.  Nevertheless, it is true that there were a lot of very different groups which are often in modern times lumped together as “Gnostic”, with varying degrees of justification.  For the purposes of what I’m going to discuss here, I will specifically look at the mythos of the best-known and most famous Gnostic group, the Sethians.  The side benefit of this is that there is evidence, according to scholar David Brakke (which I discussed here) that the Sethians actually used the term “Gnostic” of themselves.  I tend to agree with Brakke on this.  Thus, by discussing the Sethian mythos, it’s perfectly accurate to describe what I’m doing as discussing the Gnostic mythos.

END_OF_DOCUMENT_TOKEN_TO_BE_REPLACED

A Classic Song from Woody Guthrie 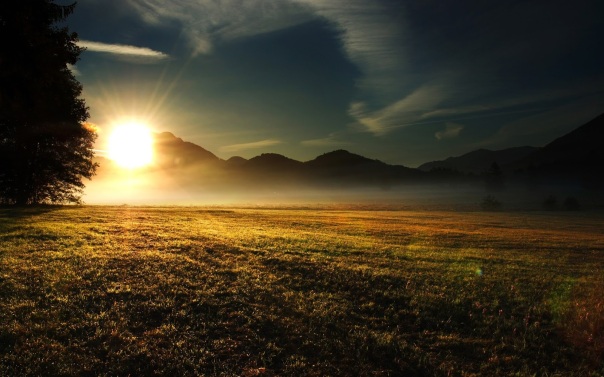 See the land, her Easter keeping,
Rises as her Maker rose.
Seeds, so long in darkness sleeping,
Burst at last from winter snows.
Earth with heaven above rejoices.
Field and gardens rejoices the spring;
Shaughs and woodlands ring with voices,
While the wild birds build and sing. 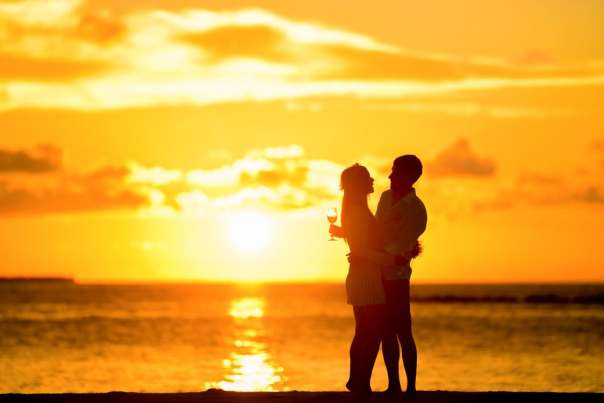 Every parting gives a foretaste of death, every reunion a hint of the resurrection.

Posted in quote of the week, quotes

To be sure, it was not Easter Sunday but Holy Saturday, but, the more I reflect on it, the more this seems to be fitting for the nature of our human life: we are still awaiting Easter; we are not yet standing in the full light but walking toward it full of trust.