A few days ago I was sitting in a Wal-Mart, waiting to get a tire replaced on my car.  I had my Kindle Fire with me so I’d have something to read.  Recently I posted here about The Gospel of Thomas.  Since I had the ebook version of The Gnostic Bible on my Fire, I decided to open it up and reread The Gospel of Thomas.  I got to the first page and stopped.  I remembered that I’d started to read this particular translation before, and stopped; and I remembered why I’d stopped.  The introduction to Thomas says,

The translation gives the Semitic forms of Semitic names, in order to highlight the Jewish identity of Jesus and his students and the Jewish context of the life of the historical Jesus.  For example, the name Yeshua is used for Jesus; the other names are identified in the notes.

Thus, the first line of the translation reads, “These are the hidden sayings that the living Yeshua spoke and Yehuda Toma the twin recorded.”  “Yehuda Toma” is the Aramaic for Judas Thomas–the disciple known as “Thomas”, literally “twin”, in the canonical gospels, and referred to also as Judas or Judah here and in other non-canonical sources.  This irritates the crap out of me, and the rest of this post will unpack the whys of this irritation.

END_OF_DOCUMENT_TOKEN_TO_BE_REPLACED 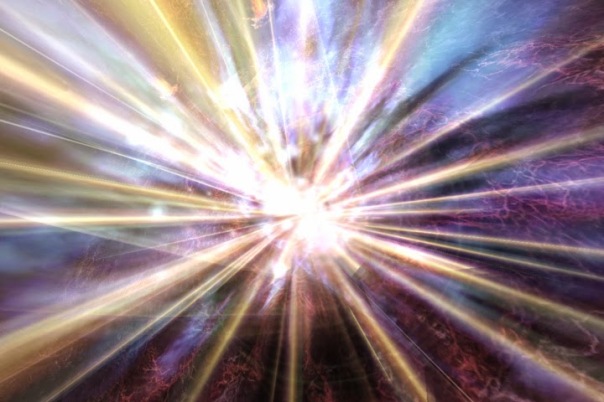 If your inclination upon reading the title of this post was to say, “What?!”, let me note that you would have been less likely to do so if I’d said, “Attaining Nirvana”.  You still might wonder what the heck that has to do with Orientalism, Protestantism, and translation–we’ll get to all that–but at least you’d recognize the word “nirvana”.  “Nirvana”, though a loanword from Sanskrit, has become sufficiently naturalized in English that we no longer need to use all the diacritical marks of proper Sanskrit transliteration (according to which it would be “nirvāṇa”), nor do we even have to italicize it (as is the proper usage for foreign words not considered to have been assimilated).  Moreover, most people have at least a vague notion of what nirvana means.  True, for most Americans not familiar with Buddhist thought, “nirvana” is more of a synonym for “paradise” than its correct meaning of “blowing out” or “extinction” in reference to finite, conditioned existence.  Still, the point is that it’s hardly an unknown word to the average modern English speaker.

What’s interesting is that we use the Sanskrit term “nirvana”.  The oldest scriptures of Buddhism are the so-called Pali Canon, which, though most closely associated with Hinayana* Buddhism, are more or less accepted in most existing branches of Buddhism.  Pali is an ancient language of India (technically, a Middle Indo-Aryan language), and it is related to Sanskrit.  The relationship of Pali to Sanskrit is somewhat like that of Italian to Latin–that is, a later language that has derived from an earlier, “classical” language.  Whether Pali derived directly from Sanskrit or not is debated, but the analogy is good enough.

END_OF_DOCUMENT_TOKEN_TO_BE_REPLACED 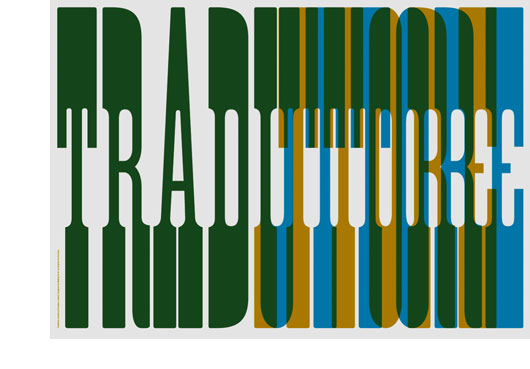 I’ve been surfing around on the net trying to find some translations of the works of Hafiz, Rumi, and maybe also Kabir.  My criteria are that such translations

1.  Be public domain if possible, so I can post them here either after I finish the Rubáiyát or can intersperse them here and there, and more importantly

It is in this regard that I’ve titled this post “Traduttore, Traditore”, which is a well-known Italian phrase meaning, “The translator is a traitor.”  In other words, no matter how skilled one is, and no matter how hard one tries, it is never possible to make a perfect translation from one language to another without either leaving out subtle nuances present in the original, or adding connotations not originally present in the text.  Anyone who has ever studied a foreign language knows this.  It is especially obvious to any who have tried to translate something beyond a sentence or two from one language to another; and if, God help you, you translate poetry–well, this aphorism is all too painfully true.   END_OF_DOCUMENT_TOKEN_TO_BE_REPLACED

Translations of the Bible 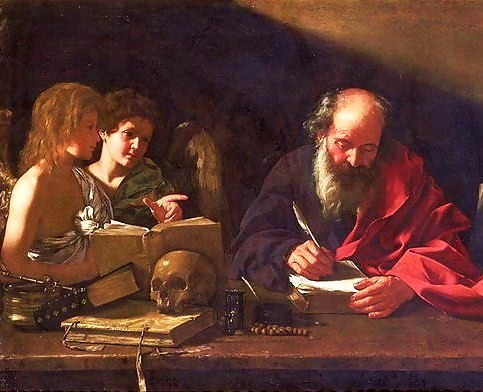 As a slight break and diversion from my ongoing discussion about the Fall and the Bible, some general and informal thoughts about English translations of the Bible.

Pre-eminent, of course, is the King James Version (KJV).  It is one of the fonts of English as we know it, the beloved Bible of the English-speaking peoples for four centuries, the epitome of beauty and poetry in our language, the standard for what “religious language” is supposed to sound like–one could continue indefinitely.  I firmly believe that every English-speaker of all churches, and for that matter, of all religions (and of none) should read the KJV at least once in his or her life.  No matter what one’s belief system, there will be something to be learnt, something of value; and one certainly cannot understand English literature without it. END_OF_DOCUMENT_TOKEN_TO_BE_REPLACED